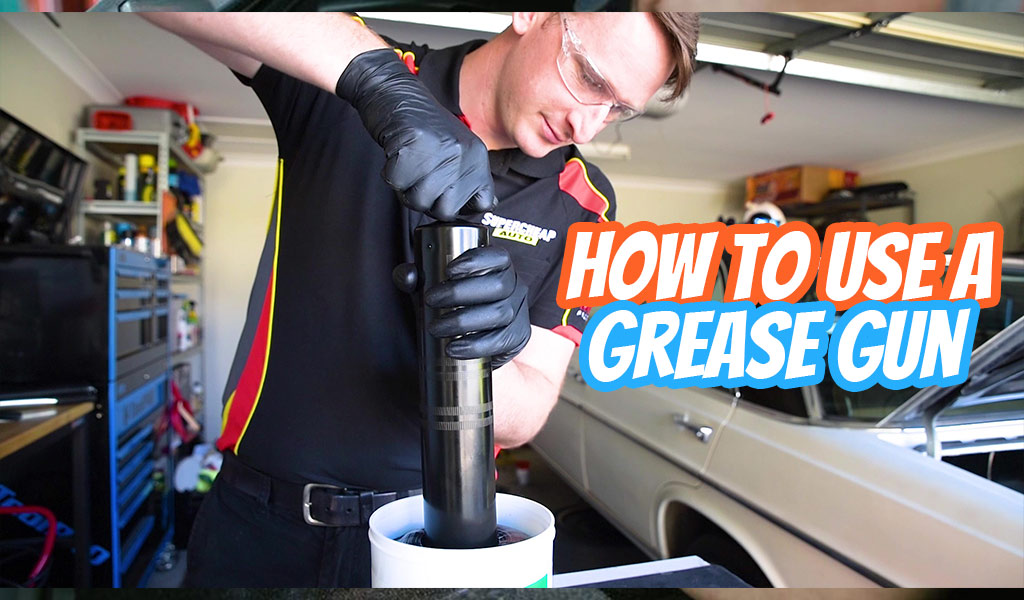 Friction and rust reduce the durability and efficiency of the car parts and tools. Hence, grease is effective to reduce friction. A grease tool is a handy and effective tool to inject grease to the complex joints of the car parts. It helps to apply lubricants onto moving mechanical parts.

However, a grease gun is important for home mechanics. Though it is easy to handle, you must know how to use it, how the parts work and finally how to repair it. So, got through the article if you are interested in being master of using a grease gun.

How to Load the Grease Gun

Loading is important and primitive stage of using a grease gun. As there are several types of guns, you may have to follow different ways. But, all of them as a common way to be filled. So, at first, remove the head of the gun by unscrewing the barrel. Then open the new grease cartridge by pull the rod handle back. Then insert the new grease into the barrel. Clean the barrel's end before attaching it to the gun. Make sure that the rim is in the right position of the grease gun.

Also, ensure that the cap of the barrel is loose enough to the end. It’ll help later. Now, release the rod handle by turning it out from the retaining groove. Then. Depress it so that the force helps the grease to head to the grease gun and makes the air out. Also, pump the gun to release some grease to the nozzle and wipe it before attaching to the gun. Tighten it so that air can’t enter into the barrel.

How to Use the Grease Gun

Here, directing the nipple to the target determines how efficiently you’ll lubricate the parts. After pulling the trigger to the right place, the lubricant will pour out from the opening in the nipple.

You can also apply pressure at the barrel to push the piston down. It helps to create a force to outflow the lubricants from the nipple.

You can use a grease gun for many days by taking proper maintenance. The grease should be clean regularly for smooth functioning. Also, rinse the parts in warm water and let them dry. Without dry, never store them. However, it’ll be to use grease on the parts before storing them. Therefore, they’ll last long.

Lubricants help the mechanical parts to maximize their life. It also helps the machine to minimize the abortion rate. So, you should be careful about using a grease gun for getting efficiency. Also, take proper care of the gun parts to maximize its life.