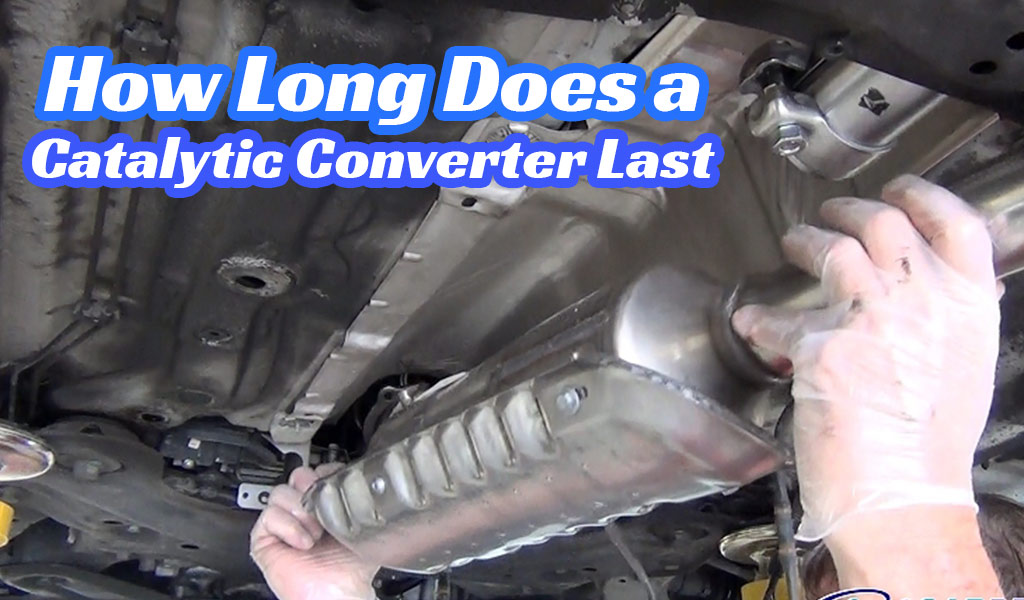 Over the period of time, you have to change some parts of your car for smooth and healthy driving. Like other parts, catalytic converter should be replaced. Though it is thought that a catalytic converter will last the lifetime of the car, ideally for about 100,000 miles, the conception is not all the true at all. Some reasonable situations enforce to change the converter.

So, for the safety of the environment as well as for green earth, an effective catalytic converter should be used.

How long does a catalytic converter last?

Usually, what does a converter do for the car and the environment? It reacts with the byproduct pollutants in the chemical reaction like a catalyst. So, the pollutant nitrogen, unburned fuel, and carbon monoxide convert into old nitrogen, carbon dioxide, and water and releases into the environment.

What are the causes to damage the Catalytic Converter?

Though it is expected from a catalytic converter to last the lifetime of the car, some reasons give a prematurely due which cause ill-performance. The causes are:

Symptoms of a Bad or Failing Catalytic Converter

Though a catalytic converter is a part of the car, it has some distinctive signs of failure. Among them, reduced engine performance, reduced light performance, rattling sound, etc. are noticeable. Some of them are:

Acrid smell from the exhaust

Sulfur is an essential element of gasoline. Gasoline contains hydrogen sulfide which converts into odorless sulfur dioxide. So, when a converter can't work efficiently, an acrid smell comes from the exhaust. Even, the unburnt fuel can' convert into regular carbon dioxide rather it remains in the combustion. Here, the contaminated converter fails to refine the dark composite exhaust.

The catalytic converter is one of the most important parts of the car which are tested regularly. Without an efficient converter, you can't pass the emission test to drive the car. As it has a severe environmental impact, some states have already passed the law to make the diagnostic test mandatory. So, you'll get a trouble code if you have a faulty catalytic converter.  So, if you suspect any problem in the catalytic converter, get it to a professional mechanic to find out the problem. Isn't life more valuable than the car?

A cat converter is an inevitable part of the modern car considering green earth. Though it comes with lifetime guaranty with the latest vehicles, some common factors may reduce efficiency. As you are forced to replace the cat converter to pass the test, maintain it carefully. Hopefully, your care can help the catalytic converter lasts the lifetime of the car.